About the Firm | Litigation Background 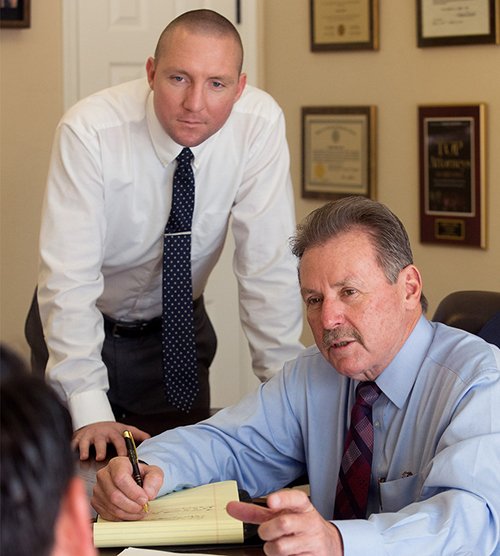 When taking on criminal cases, Ralls & Wille combine the criminal law experience, confidence, and trustworthiness you expect from a long-established firm with innovative and aggressive litigation techniques you need to challenge tech-savvy criminal investigations.

Stephen G. Rall’s vast experience includes representing some of the most well-known drug traffickers out of Mexico, such as The Queen of the Pacific and Miguel Angel Caro Quintero. Grant D. Wille is dedicated to producing top-notch legal challenges to the government’s surveillance technologies and techniques. Together they strive to provide the best of both worlds, old school and new.

The firm focuses on drug trafficking and conspiracy cases. They’ve made the decision to deliberately limit the firm’s case volume so that each client gets the full attention they deserve.

A fluent Spanish-speaker, Stephen is one of the top criminal defense attorneys in the country. He grew up along the border of Mexico and Arizona, and maintains an office in Hermosillo, Sonora, Mexico in addition to his Tucson, Arizona law office. Stephen has practiced criminal defense law throughout the United States for over 35 years. The State Bar of Arizona has recognized him as a board-certified criminal law specialist since 1989.

Stephen’s decades of experience allows him to carefully guide clients and develop the most successful strategies for their particular case. He’s  successfully resolved criminal cases on his clients’ behalf in almost every courthouse in Arizona. 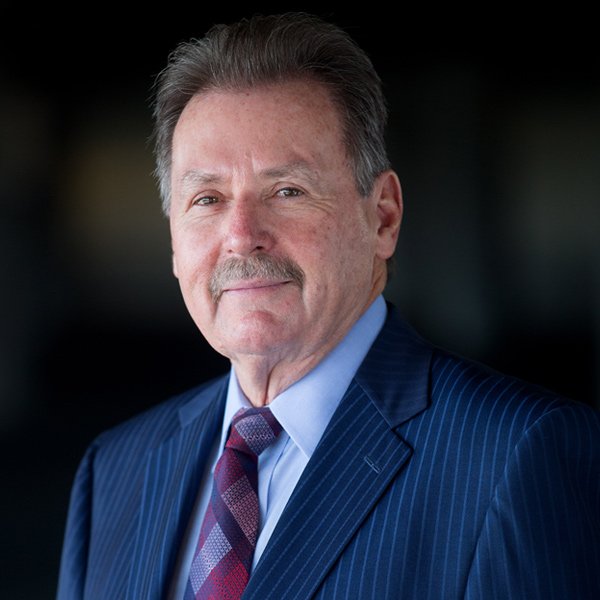 Because many of the criminal case litigation he’s been involved with are matters are of public interest, Stephen is skilled at media interaction. He’s diplomatic, showing forethought and wisdom on behalf of clients in these cases. He has been interviewed by national media outlets including the Associated Press, CNN, ABC, CBS, NBC, Univision, and Telemundo, as well as local, national, and international newspapers.

Grant is a named partner at Ralls Wille. His expertise is in complex criminal litigation regarding constitutional rights and legal procedures.  Fluent in Spanish, Grant regularly achieves great outcomes in difficult cases. 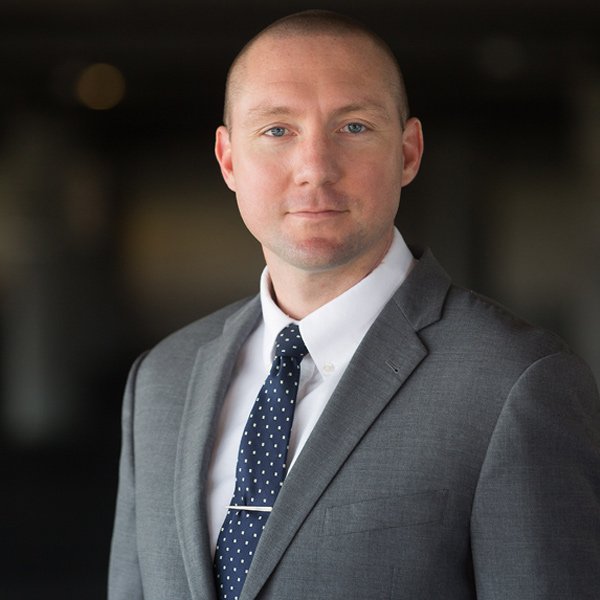 Following his work for Judge Vasquez, Grant practiced as a Public Defender, where he represented immigrants in criminal cases facing felony charges before the Pima County Superior Court.  His clients included people charged with crimes ranging from drug sales to homicide. Representing immigrants furthered his understanding of the intricacies of how criminal and immigration law interact. His litigation approach used that insight to achieve favorable results for his clients so they could avoid deportation.

Prior to joining Ralls & Wille, Alex ran his own private practice. His firm focused on economic hardship cases and estate planning law. His love of travel and other cultures previously led him to a 6-month position as a Professor of Practice at American University of Phnom Penh (AUPP) in Cambodia. At AUPP, he developed and taught courses for Cambodian University law students on American Civil and Criminal Procedure and the Cambodian Civil Code. Alex graduated from the University of Arizona, James E. Rogers College of Law and holds a Certificate in Criminal Law and Policy.

The building at 314 S. Sixth Avenue was built in 1906 for Dr. W.V. Whitmore. He was born in 1862 in Maine. He received his medical degree from the University of California and moved to Tucson in the 1890’s to take a position as a physician for the Southern Pacific Railroad. He soon entered private practice and quickly became a prominent physician and very active community member. Whitmore helped found the Pima Medical Society and served as its president of the Arizona State Medical Association. 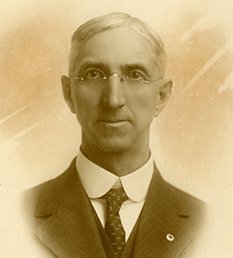 Somehow appropriate for the current use of his home, Dr. Whitmore was indicted in 1924 for narcotics violations. He was convicted of conspiring with Tito Flores, a druggist with pharmacies in Tucson and Bisbee. The criminal case’s trial evidence showed that during the period of the conspiracy, Dr. Whitmore wrote 3,500 prescriptions for narcotics, often without even seeing the patient, all of which were filled at the Flores pharmacies. Whitmore’s friend of 25 years, U.S. District Judge W.H. Sawtelle, had tears in his eyes as he sentenced Whitmore to 15 months at McNeil Island, Washington.

Dr. Whitmore returned to Tucson and lived in his house until his death in 1940. His wife had died just months earlier.

The Whitmore House was acquired by a barber named H.W. Sprawls and eventually became the Park Barber Shop, which continued to exist until at least 1971. By 1981, the property was vacant. In 1990, it housed the Community Outreach Program. 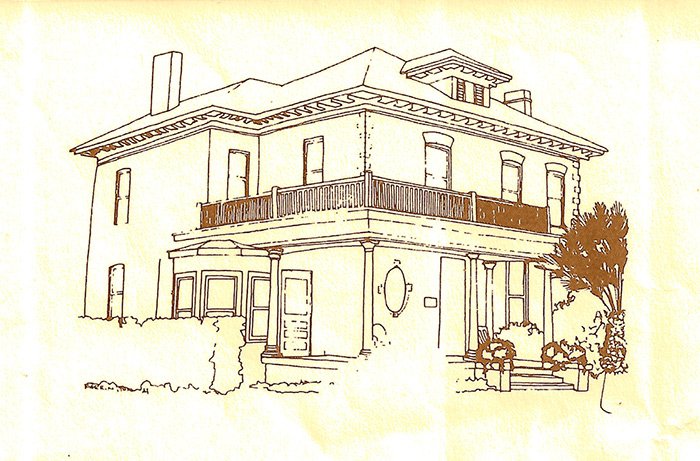 All the respective rights reserved. The information contained in the Ralls & Wille, P.C. website is provided for informational purposes only, and should not be construed legal advice on any subject matter. The Firm provides legal advice and other services only to persons or entities with which it has established a formal attorney-client relationship.